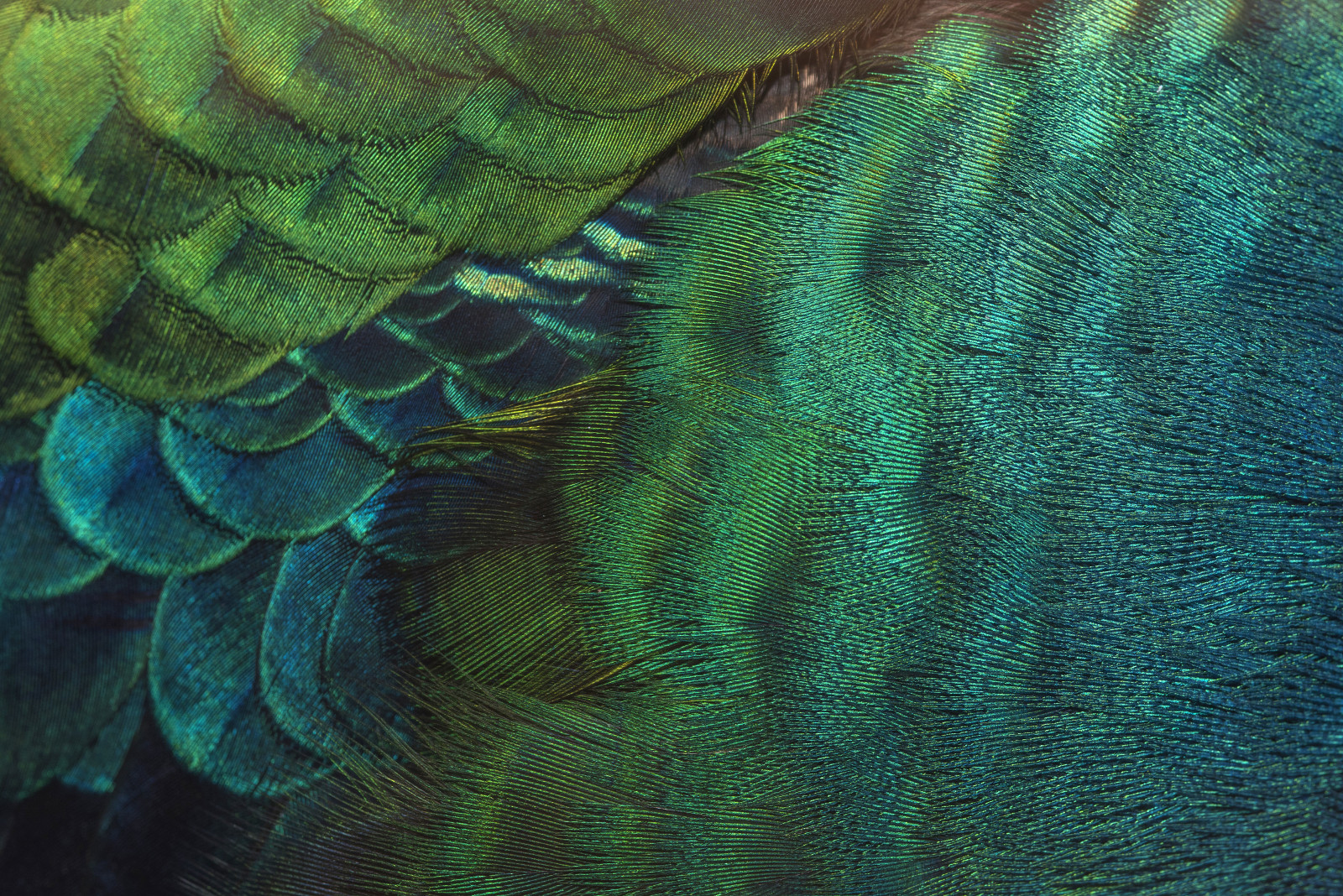 "Online learning is not the next big thing, it is the now big thing"

Nutrifaculty is a high-end, independent digital educational institution with the benefit that every physician, pharmacist, therapist or other health professional can easily follow our courses from home. But you can also review at any more convenient time. Each module provides scientific information regarding a specific health topic with a focus on the use of natural ingredients. This acquired knowledge is also applicable in practice. Moreover, the live modules will be accredited in Belgium for both doctors as pharmacists and it is also MBOG accredited in the Netherlands.

How does it work?

Module 2 addressed the problems of stress and the importance of sleep. Both are issues that our society increasingly faces. We discussed topics that approach stress and sleep in a natural way: How to deal with burnout?; A deeper look at adaptogens; The hurdles of chronic fatigue syndrome; Interactions of natural ingredients.
These are just a few topics that were discussed in detail.

Dirk van Overstraeten is a health counselor according to the kPNI. As well as a postgraduate teacher in orthomolecular nutrition and secretary BBOW (Belgian association of orthomolecular science). He has followed numerous training courses in health care. In 2009 he was the first Belgian to receive the diploma of orthomolecular therapist in accordance with clinical psycho-neuro-immunology in the Netherlands. Through this training, he is firmly convinced that nutrition and exercise, social environment and living and working environment are of the utmost importance for achieving and maintaining good health. Continuous training based on recent scientific research forms the basis for this explanation. 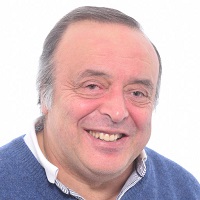 Alexander Panossian Ph.D., Dr.Sc., has multiple advanced degrees in bioorganic chemistry and chemistry of natural and physiologically active compounds. He completed his doctorate in organic chemistry in 1971. His professional positions include the National Academy of Sciences and the National Institute of Health (Armenia). Dr. Panossian was made a full professor of bioorganic chemistry and chemistry of natural and physiologically active compounds in the Russian Federation, and later served as Director of the Laboratory of Quality Control of Drugs. In 2003, he moved to Sweden to act as head of R&D at the Swedish Herbal Institute. He has had the honor of participating as a guest scientist in the Laboratory of Nobel Laureate Bengt Samuelsson. He was the co-editor and the editor-in-chief of Phytomedicine, International Journal of Phytopharmacology and Phytotherapy.

Dr. Panossian is currently Director of Phytomed AB in Sweden. He has authored or co-authored over 180 articles in peer-reviewed journals. His main research interest is focused on plant adaptogens, anti-stress compounds that are involved in the regulation of neuroendocrine and immune system.

Els Cornelis has now her own orthomolecular practice “REVIVE coaching”. There she guides clients in the field of functional nutrition, epigenetics, human practical biochemistry and immunology.

Module 1 discussed every aspect of the immune system from the importance of external barriers, the function of innate and acquired immunity to the role of inflammation. The scientifically proven effect on the immune system of natural ingredients was also discussed. A closer look is taken on the topics ‘the influence of environmental factors’, ‘cPNI’ and ‘interactions between medicines and nutrients’ by our guest lecturers.

Professor Sarah Lebeer obtained her PhD in Bioscience Engineering from KULeuven (2008). After her postdoctoral research period (2008-2011), she moved to the University of Antwerp where she studies the impact of various environmental microbes on human, animal and plant health. At present, Sarah Lebeer is Associate Professor of Microbiology and Biotechnology at the Department of Bioscience Engineering of the University of Antwerp and an academic board member of ISAPP (International Scientific Association on Probiotics and Prebiotics).

Dr. Pieter Lanoye graduated as general practitioner in 1983 at the KULeuven. During then he has continuously gained knowledge: he has a Acupuncture diploma (1988), studied Chinese (1990) and Western phyto (1992), Orthomolecular medicine (1995-1997) , Homotoxicology at the university of Milaan (2006-2007) and gained his certificate from clinical homeopathy (2010) and psycho-neuro-immunology (2017). 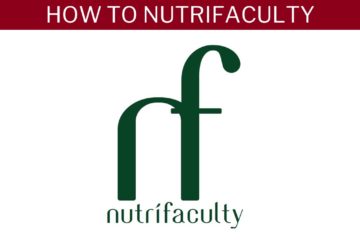 Welcome to NutriFaculty! Discover here how the e-learning platform works. 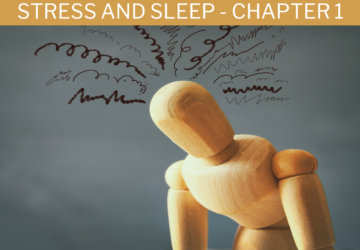 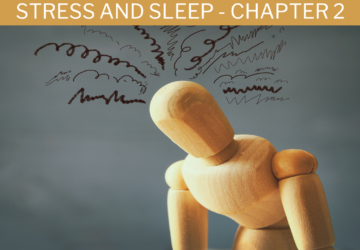 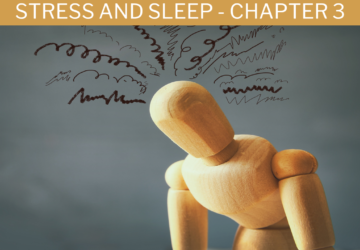 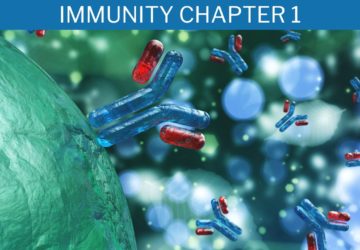 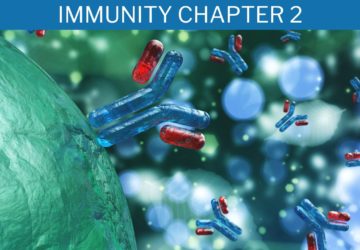 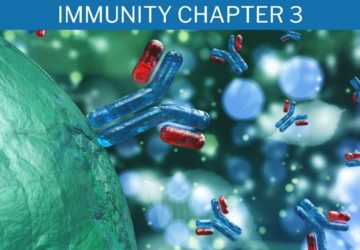 Chapter 3 of module 1 covers the defense system, hypersensitivity and allergy.